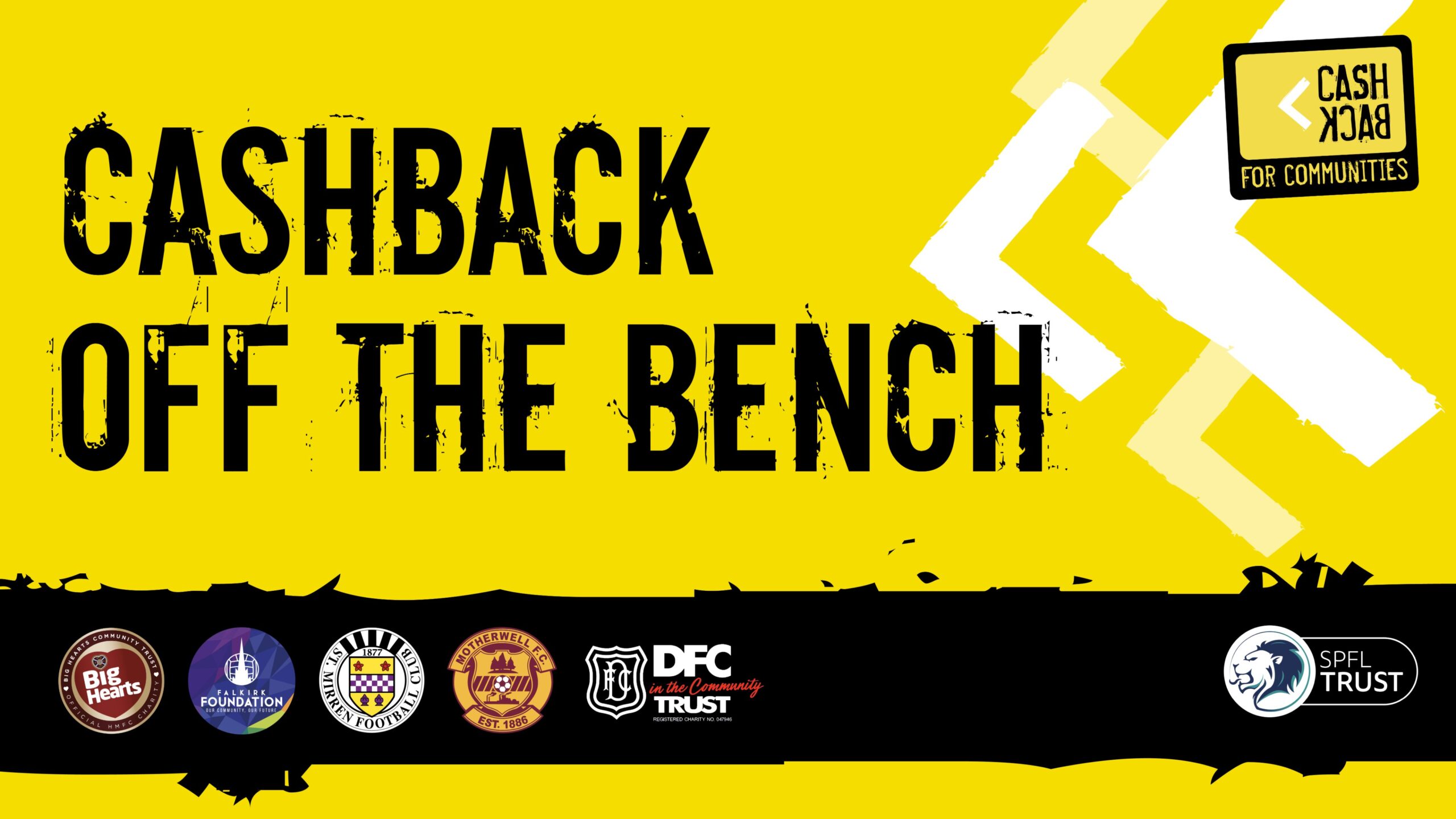 CashBack Off the Bench

Funded by the Scottish Government’s CashBack scheme, Off the Bench will begin in 2021, initially with five clubs across the Scottish Premiership and Scottish Championship, including Dundee FC in the Community Trust.

Off the Bench’ is a 16-week programme for 18-24-year-olds who have committed, or are considered likely to commit offences or engage in anti-social behaviour, particularly, but not limited to offences in and around football matches in Scotland.

Sessions, which will take place at each of the participating clubs, will be delivered in partnership with Police Scotland, Scottish Fire and Rescue Service, the Procurator Fiscal, and the Scottish FA.

Delivery of the courses will be split between class time and physical activity. Content will focus on sectarianism, flares/pyrotechnics, anti-social behaviour, homophobia, organised violence, racism, drugs & alcohol, employability skills, laws of the game.

Further details of the programme can be found via this link 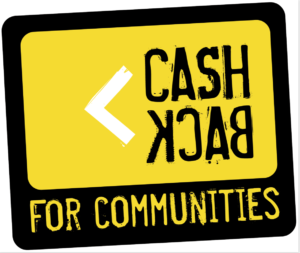 Businesses can sponsor a DFC community programme or individuals can set up a standing order with the Community Trust and enable the Trust to help even more people in our community. Your donation/sponsor can deliver change & transform peoples lives in our community. Please email [email protected] to find out more.

DFC in the Community Trust are proud to pair with Dundee Football Club, the SPFL Trust and NHS Scotland. The Trust works in collaboration with Alzheimer’s Scotland, City Council, and many organisations across the city to deliver a range of projects to help transform peoples lives.