Hello and welcome to the DFC Community Trust online portal. Each week, we shall update this portal with footage, quizzes & lots more! They are more resources from the SFA Activity Hub to keep you busy too,  https://www.scottishfa.co.uk/football-development/activity-hub/

Dundee win against Kilmarnock away from home in 2015 https://deetv.dundeefc.co.uk/tv/video/vod/2616

Dundee win against Rangers in the 1951 League Cup Final https://www.youtube.com/watch?v=Dv8gq3_0RMc

Dundee win in the Derby from 1985, enjoy! https://www.youtube.com/watch?v=7aNdGI-vypo 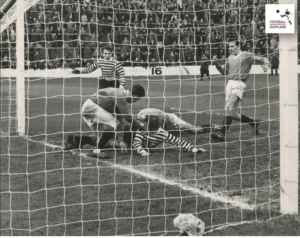 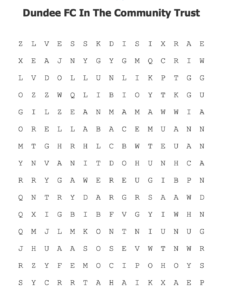 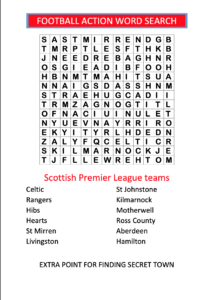 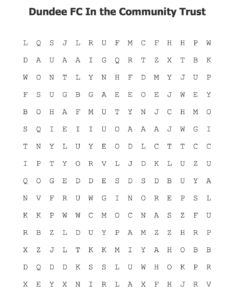 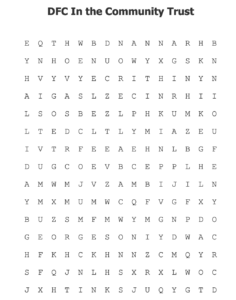 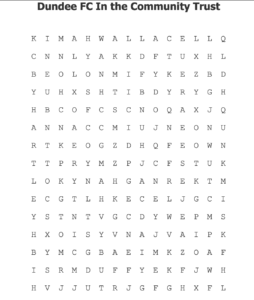 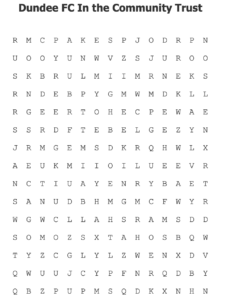 THE SCOTTISH PREMIER LEAGUE and PREMIERSHIP

1/Which Dundee manager was assistant manager at Manchester United, Rangers and Scotland?

2/Who were the Dundee managers played for Dundee United?

4/Which Dundee manager played with Bobby Moore, against Pele, Beckenbauer and Carlos Alberto in a national cup final & for which team?

Dundee FC Community Trust uses the passion for the club and its ethos of self-belief, belonging and youth development, to engage those who need our help.

By leaving a gift in your Will, you could leave your own legacy by helping us to continue inspire, transform and deliver change to our community.

We would like to thank all of our donors for the incredible support they have given the Trust. Together we inspire, we deliver change and transform lives in our community.